There is no doubt that teachers have an amazing influence in each of our lives. I’ve mentioned many times and in many settings that I can name every one of my teachers from Kindergarten to Twelfth Grade and I also remember with fondness many of my favorite college professors. Each teacher had a unique influence on my life and I remember lessons learned as far back as Kindergarten and Preschool.

I had a unique opportunity two weeks ago to stop in and visit with my fifth grade teacher Mr. D., who had a profound influence on my life. It was a great experience to sit and chat with him and to personally thank him for his influence. He clearly took an interest in me as an 11 year old and looked for opportunities to teach me to believe in myself and to always do my best. He sparked my interest in reading and took extra time to help get good books into my hands that he knew I would enjoy reading. He also took a writing assignment I had completed and submitted it to a magazine, then gave me a copy of my published work. Imagine my surprise and joy to find my published article in a nationally syndicated magazine.

I could mention dozens of other experiences that I’ve had where Mr. D. took the time to show me he cared about me and went the extra mile to help me learn. I feel the same way about all of my teachers.

Please take the time to drop in on previous teachers who have influenced your life. Find them on Facebook, send them an email, give them a call, or stop by and say thanks. I’m sure you’ll be glad you did.

Please join with me in welcoming our new teachers to Sevier schools this year. Be sure to click on the “New Teachers” link on the district home page.

Also, take a moment to view the district “Bond Projects Timeline” on the district home page. It is exciting to see the progress of our projects and get a feel for when they will be completed.

Last June, the citizens of Sevier County passed both a bond election and voted leeway. Voter turnout was considered high through a mail-in ballot, and support for both the bond and leeway was considerable.  Since that time, School Board members, District administrators, teachers, and District staff have been working hard to implement what was proposed to the voters during the presentation and hearing processes of the election. Though funds won’t flow until the end of the current calendar year, there are many exciting developments.  As promised in the bond and leeway presentations, Sevier School District is addressing significant needs that will provide students with a great educational opportunity while providing a fair and equitable value to taxpayers.

1.     Richfield High School Replacement Project:  The timeline for the new Richfield High School is on target and phase one construction is well underway.  Footings are being poured and it is anticipated that block walls will be going up in the very near future.  Renderings and layouts of the building are available on our website.  The project is being funded through the bond.

2.     North and South Sevier Roof Replacements and Band Rooms:  The projected timeline for the South Sevier High     School roof replacement and band room is on target for this summer. The North Sevier High School roof replacement, band room, and shop project is scheduled for the summer of 2015.  The bond is also funding these projects.  Other proposed projects included in the 10-year building plan include: major renovations and replacements to South Sevier Middle School and a major renovation to the North Sevier Middle School gymnasium. 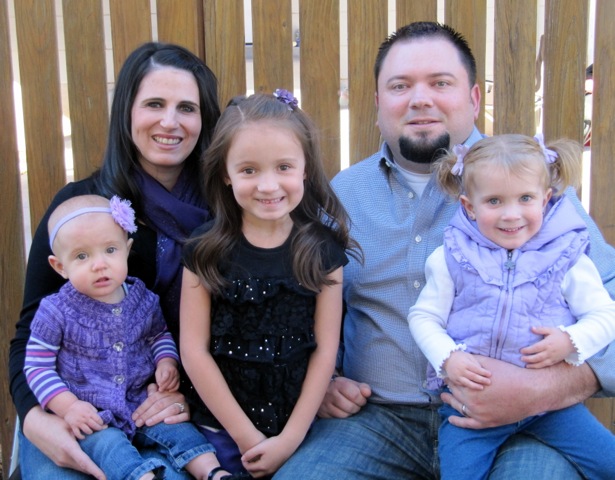 Chad began his secondary education at Snow College in Ephraim, Utah.  There he earned his Associate of Science Degree in Business.  He furthered his education at Southern Utah University, where he received his Bachelor of Science Degree in Accounting.  Later he received his Master of Accountancy, also from Southern Utah University.