1.1 “Assigned gender.”  This is the gender designated at the time of birth and may also be thought of as the gender corresponding to the individual’s original physiology, or biological gender.

1.3 “Gender expression” means the external cues or indications used to communicate gender to others, such as behavior, clothing, hairstyles, activities, voice, mannerisms, or body characteristics.

1.5 “Transgender boy” (or “transgender man”) is an individual whose assigned gender is female but whose gender identity is male.

1.6 “Transgender girl” (or “transgender woman”) is an individual whose assigned gender is male but whose gender identity is female.

Participation by students in activities under the oversight of the Utah High School Activities Association is subject to UHSAA rules and policies.  Where a transgender student wishes to participate in a gender-segregated UHSAA sport or activity according to gender identity rather than assigned gender, the school shall consult with UHSAA to determine whether this is permitted under UHSAA rules and policies.  The school shall not disclose the transgender student’s identity to UHSAA without the consent of the student and the student’s parents.

6.2. When a student has been bullied, cyberbullied, or harassed because of the student’s transgender status or gender expression, consideration should be given to what support, counseling, or other assistance the student may need to prevent such mistreatment from adversely affecting the student’s ability to learn and function in the school setting. 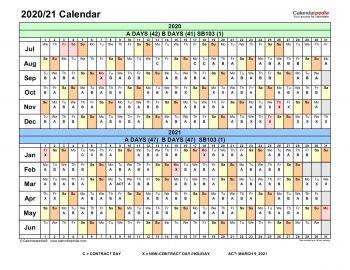